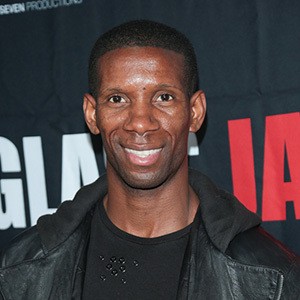 Celebrity trainer and founder of Hollywood Body Club and Max The Body Club. He has worked on television shows such as NBC's America's Got Talent, Style Network's How Do I Look and Spike TV's Deadliest Warrior. He has also been featured on MTV's Logo and season two of VH1's RuPaul's Drag Race.

He was named BodyBuilding.com's Personal Trainer of the Month as well as featured as Essence magazine's "Eye Candy."

He was born in Haiti to an Afro-Haitian father and mother. He moved to Florida when he was 8. He didn't live a healthy lifestyle while in high school and decided to make a change upon graduating.

He has trained with bodybuilder Roger Snipes.

Max Philisaire Is A Member Of