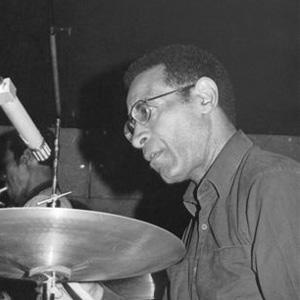 Jazz and bebop drummer who performed with artists like Miles Davis and Duke Ellington.

He performed in local jazz clubs. When he was eighteen, he was given the opportunity to take Sonny Greer's place with the Duke Ellington Orchestra.

He recorded the album Money Jungle.

Mildred Roach was his first wife, and they had two children together. He had a son named Raoul with Barbara Jai. He was previously married to Abbey Lincoln. He had twin daughters with his wife Janus Adams Roach.

Max Roach Is A Member Of