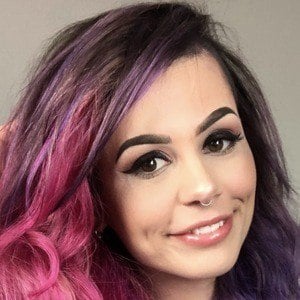 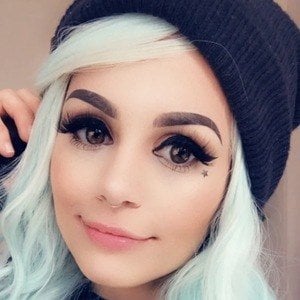 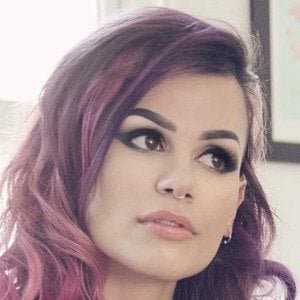 Special effects makeup artist and reality star who rose to fame competing on the 9th season of hit SyFy competition series Face Off.

She attended the Fashion Institute of Technology pursuing an associate's and bachelor's degree in illustration with a specialization in photography. However, after creating her first self-taught latex mask, she turned her sights to special effects makeup.

She was born in Princeton, New Jersey and raised in Hightstown. Her family later settled in Ewing, New Jersey. In 2017, she moved from the east coast to Los Angeles.

She competed on the 9th season of Face Off, a show hosted by McKenzie Westmore.

Meg Wilbur Is A Member Of