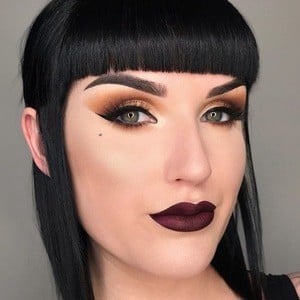 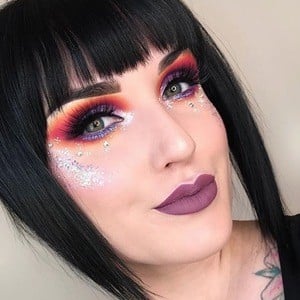 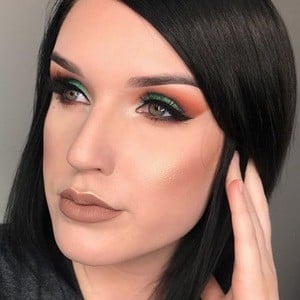 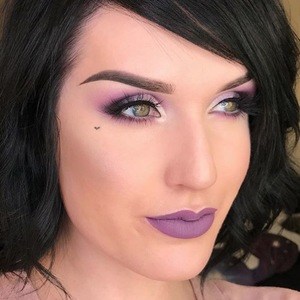 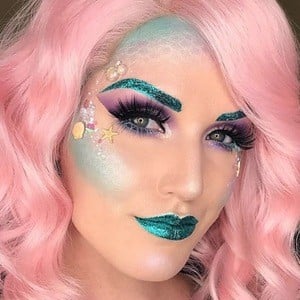 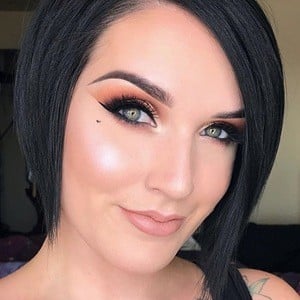 Well known for her creative eye makeup applications, she is a makeup artist who showcases her talent in the craft on her self-titled Instagram account.

Her hometown is Sandy, Utah.

She was a featured makeup artist for Utah Fashion Week in 2016.

She and Alex Rad became parents in 2012 when she gave birth to a daughter. They added a son named Beckham in 2015.

Swayze Morgan Is A Member Of