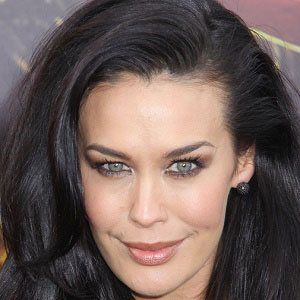 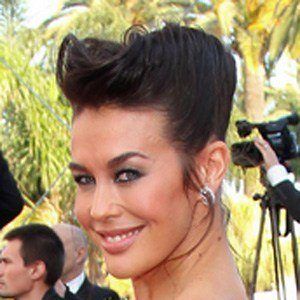 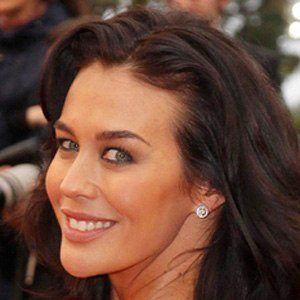 Australian fashion model who became the host of Project Runway Australia in 2011, the country's popular spin-off of the American version.

She won an Australian modeling competition while she was a teenager.

She is an Australian model and actress who became the host of Project Runway Australia in 2011.

She was in a relationship with comedian Andy Lee in 2006. In 2011, she began dating Australian Rules Footballer Shaun Hampson; the couple have a son named River and a daughter named Rosie together.

She was once an ambassador for L'Oreal Shampoo along with Gwen Stefani.

Megan Gale Is A Member Of