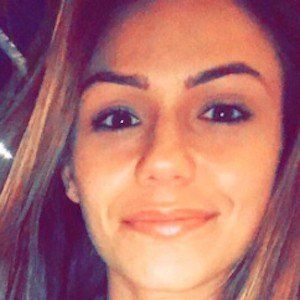 Reality TV star known for her time on season three of the MTV show Are You The One? Her match on the show was Chuck Mowery.

She was a dancer and fitness instructor prior to appearing on the show, which she continued to do after its conclusion.

She grew up in New York with her mother Debbie and her sister Samantha.

She was on Are You The One? With Amanda Garcia.

Melanie Velez Is A Member Of