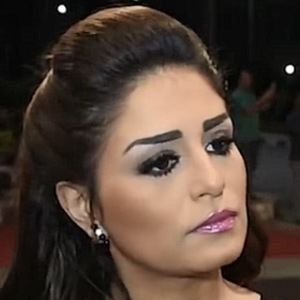 Movie actress who rose to fame for her roles in Basha telmiz, Gada Ade and El Dealer.

Her first role came in 2002 after appearing in Ayana Kalby.

Widely popular on social media, her Facebook has amassed more than 1 million followers as well as 3.6 million Instagram followers.

Her mother was an assistant director.

She worked alongside Karim Abdel Aziz in the film Basha telmiz.

Menna Fadali Is A Member Of