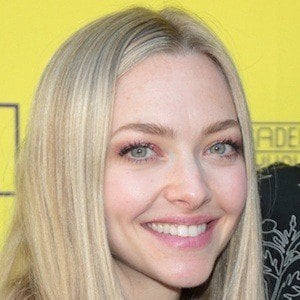 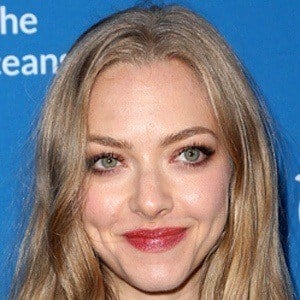 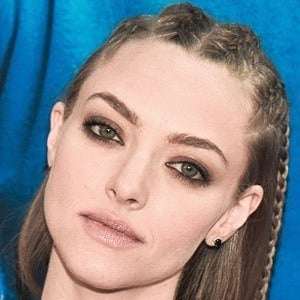 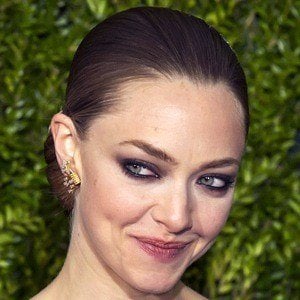 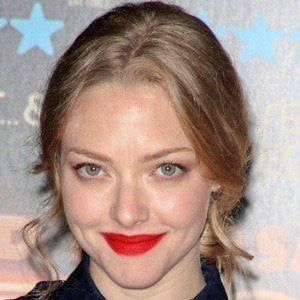 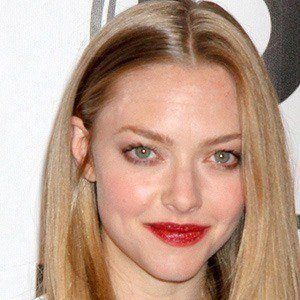 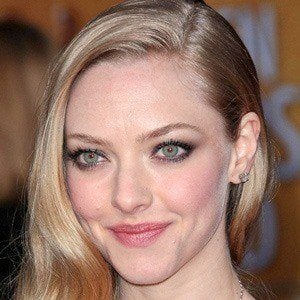 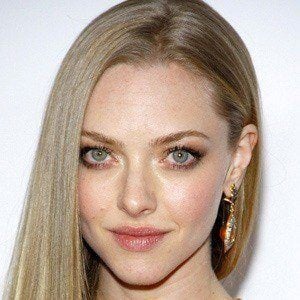 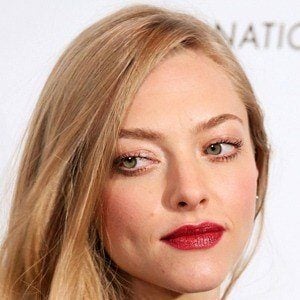 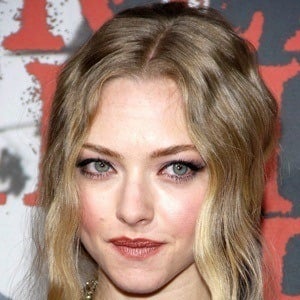 Actress who gained fame for her leading roles in Big Love, Mean Girls, Mamma Mia!, and Jennifer's Body and won a ShoWest Breakthrough Female Star of the Year Award in 2010. She played the titular character in the 2013 film Lovelace and was cast as Mary in the 2015 film Pan.

She modeled in print ads for Limited Too before pursuing a career in acting at age 17.

She made her debut appearance opposite Lindsay Lohan in the cult classic Mean Girls. She received an Academy Award nomination for her role in Mank.

She got married to Thomas Sadoski on March 12, 2017. They welcomed a daughter named Nina Sadoski Seyfried less than two weeks later. In 2020, she gave birth to their second child, a son. She dated Justin Long from 2013 to 2015 and also previously dated James Franco.

In 2011, she starred in Red Riding Hood, which was produced by Leonardo DiCaprio.