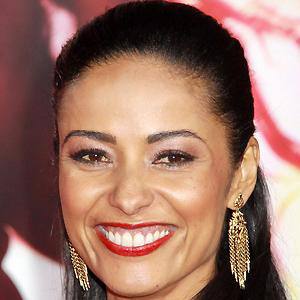 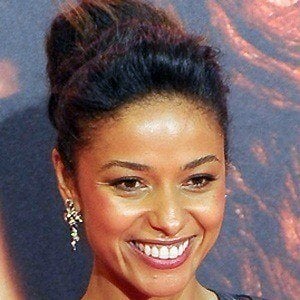 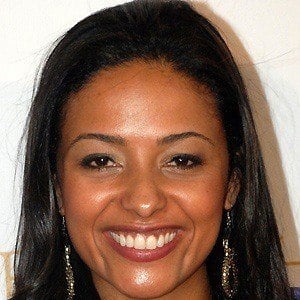 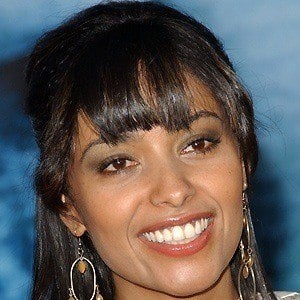 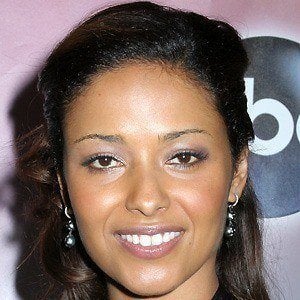 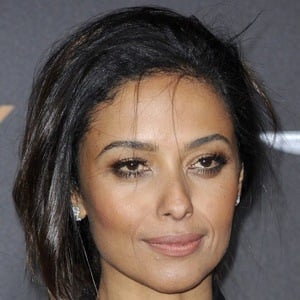 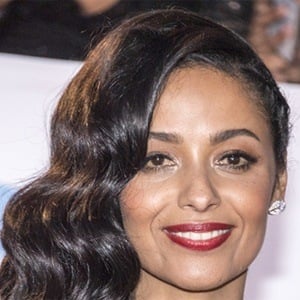 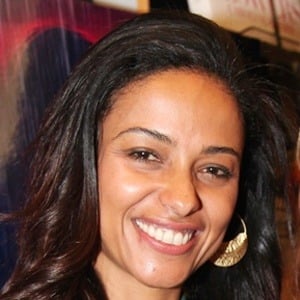 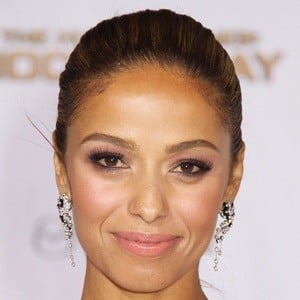 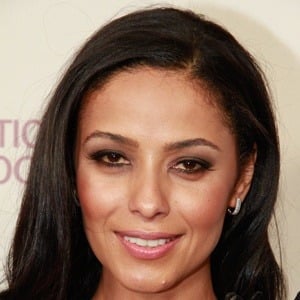 Played Enobaria in the second film of the Hunger Games franchise, Catching Fire.

She was a figure skater whose career ended due to injury.

She was raised in many countries around the world and is fluent in English, Italian, and French.

Her parents separated when she was a year old.

Meta Golding Is A Member Of