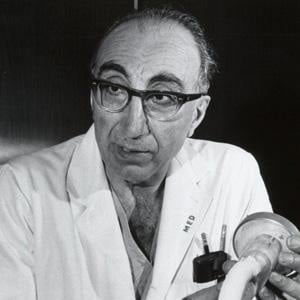 He graduated from Tulane University for both undergraduate and medical school.

He was the Senior Attending Surgeon of The Methodist Hospital in Houston, and the Chancellor Emeritus of Baylor College of Medicine.

He received the Presidential Medal of Freedom from President Richard Nixon.

Michael Elias DeBakey Is A Member Of