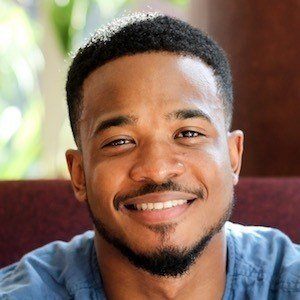 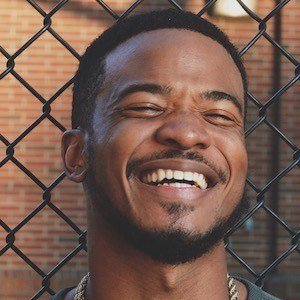 Influencer most well known as the founder of the eclectic music blog Artistic Manifesto. He has since been signed to Shade MGMT and has worked as a social media consultant for brands, influencers, and companies.

After studying at United States Military Academy at West Point, he went on to study sociology at Virginia Commonwealth University.

Prior to his social success, he worked as an SAT Prep Instructor for The Princeton Review and was a financial advisor for Transamerica Financial Advisors, Inc.

He was named after his father, Michell Clark Sr. He also posted photos of his mother to Instagram in honor of Mother's Day in 2017. He has a brother named Nate.

Both he and Necole Kane gained fame as blogging entrepreneurs.

Michell Clark Is A Member Of