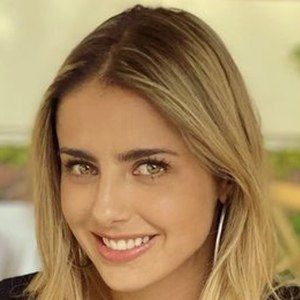 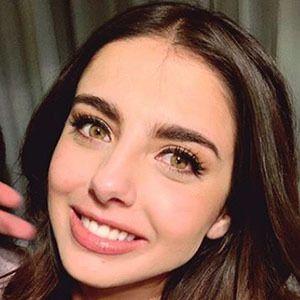 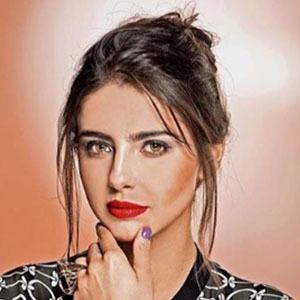 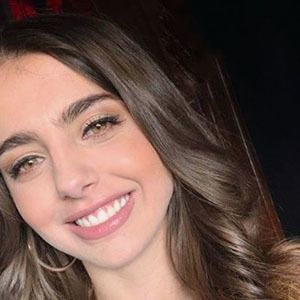 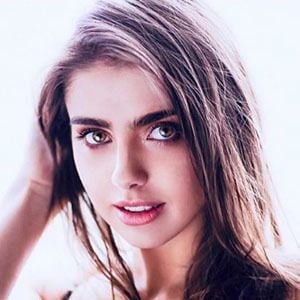 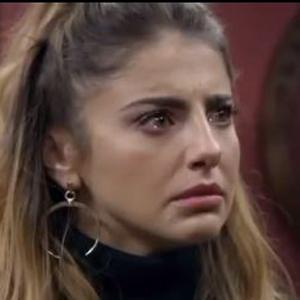 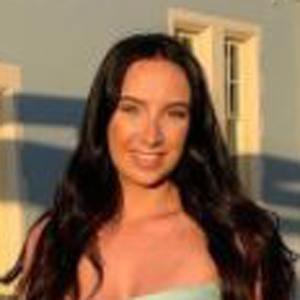 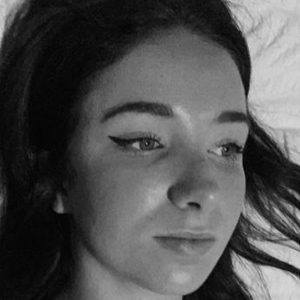 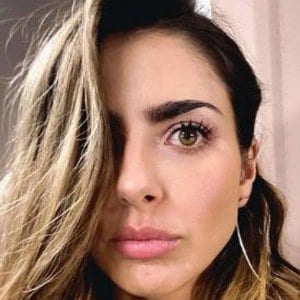 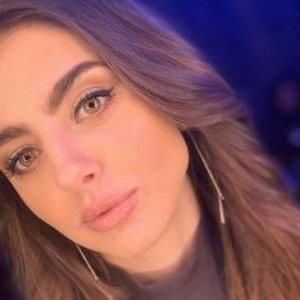 She made her childhood acting debut in the early 1990s telenovela Angeles sin Paraiso.

From 2010 to 2011, she played the supporting role of Lorena Fonseca on Televisa's Llena de Amor.

Born Michelle Renaud Ruesga, she spent her youth in Mexico City. She was in a relationship with Josué Alvarado from 2010 to 2018 and they had a son together named Marcelo. She began dating actor Danilo Carrera in 2018.

She and Latin Grammy-nominated singer Belinda Peregrin were both in the cast of the Televisa series Camaleones.

Michelle Renaud Is A Member Of