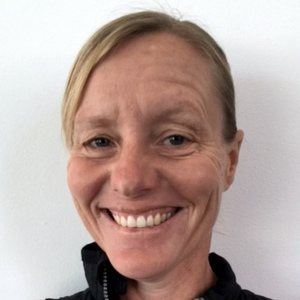 Triathlete who won a silver medal at the first ever Olympic triathlon in 2000.

She was a talented youth athlete, but didn't begin competing in triathlons until she was 30.

She won back-to-back ITU Triathlon World Championships in 1992 and 1993.

She has a twin sister, Gabrielle.

She attended the University of Wollongong, the same school that fellow athlete Jamie Peacock attended.

Michellie Jones Is A Member Of