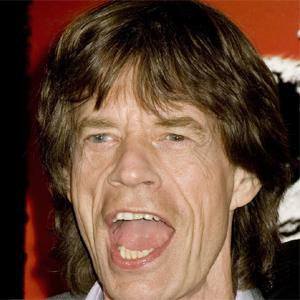 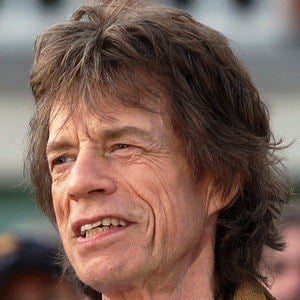 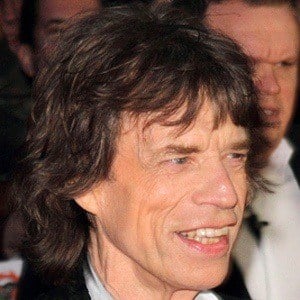 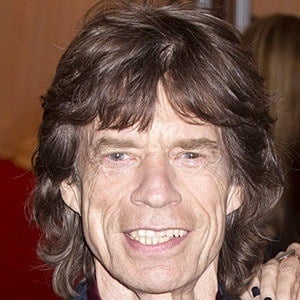 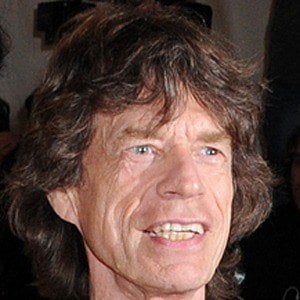 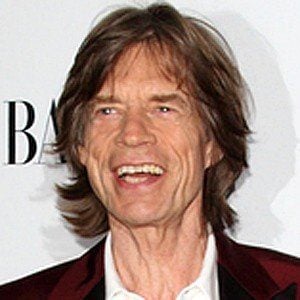 One of the most influential figures in the history of rock and roll as frontman of the Rolling Stones, he was inducted into the Rock and Roll Hall of Fame with the Stones in 1989.

He met future Rolling Stones guitarist Keith Richards in primary school. He initially intended on going into politics or economics.

He has appeared on the cover of Rolling Stone magazine more than twenty times since 1968. He was knighted in 2003.

In 1985, he performed a cover of "Dancing in the Street" at Wembley Stadium with David Bowie.

Mick Jagger Is A Member Of