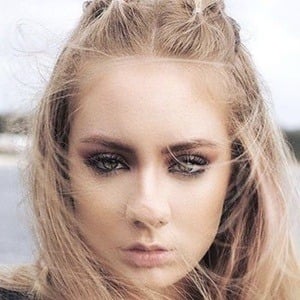 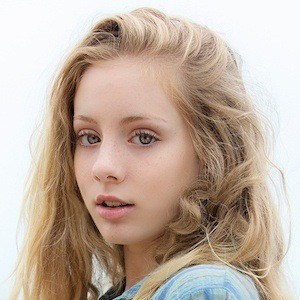 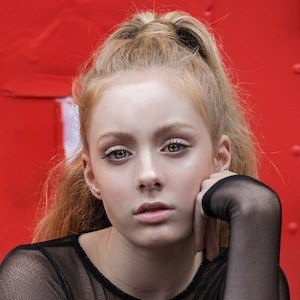 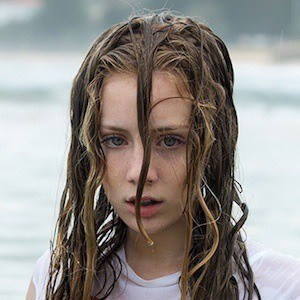 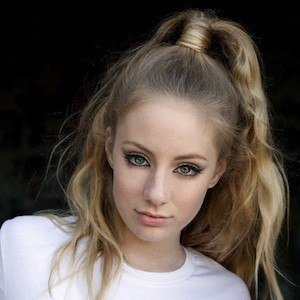 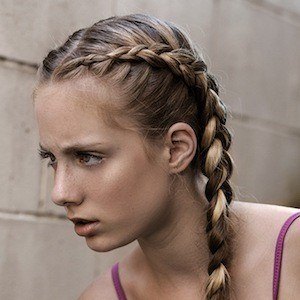 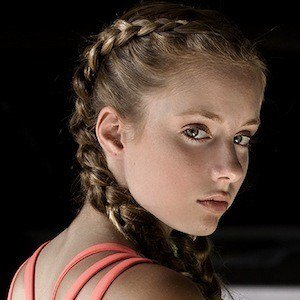 Up-and-coming model and influencer who has built a following of more than 100,000 fans on Instagram posting photoshoots. She has modeled for countless Aussie clothing brands and has become a star in Big W's Total Toy Domination campaign.

She got her start in modeling working for some of Australia's top brands including National Broadband Network, IGA, and Fujitsu Air Conditioning.

An advocate against bullying, she was featured in an E-Safety campaign to educate Australian children on how to deal with bullying. She plays the lead character in a 2018 Australian short film called Dirt.

Born and raised in Sydney, Australia, she is an only child.

She has occasionally appeared photoshoots alongsid Meika and India Woollard.

Mikaela Binns-Rorke Is A Member Of