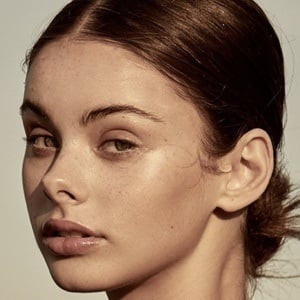 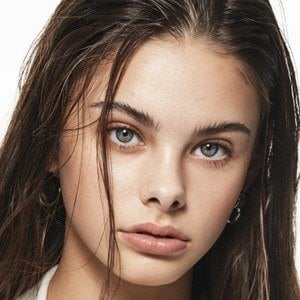 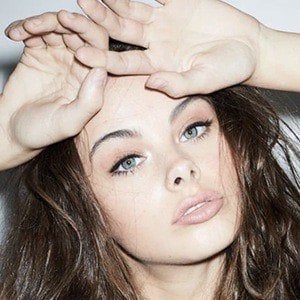 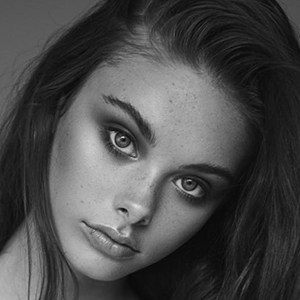 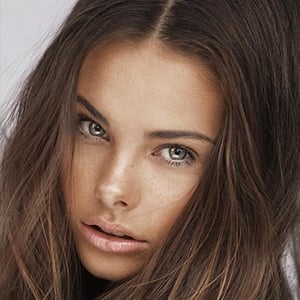 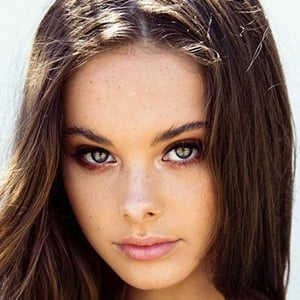 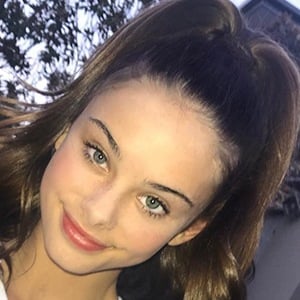 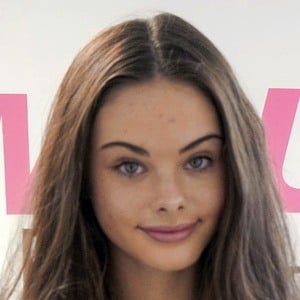 Became a top Australian kid's commercial and fashion model at just three years old. She has shot several high profile campaigns and has walked in parades for big names such as Myer, Country Road, Witchery and Bardot Jr. She signed with IMG Worldwide at the age of 12.

She appeared on Country Road's South Yarra billboard four times, starred in Kid's Fashion Week and has worked for every major kids brand in Australia.

She loves Vegemite sandwiches and enjoys playing basketball, swimming and hanging out with her friends. She was featured in a campaign in Los Angeles for the top 100 most beautiful kids in the world.

She was born and raised in Victoria, Australia to parents Andrea and John Woollard. She has two younger sisters named Indi and River, who are also models. She has dated BoxBoy.

She has done several photoshoots alongside her friend William Franklyn-Miller.

Meika Woollard Is A Member Of