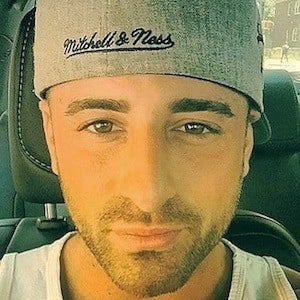 Reality TV star known for his time on season three of Are You The One? whose perfect match wound up being Kiki Cooper.

He'd worked as a stripper prior to appearing on the show, which earned him the name Magic Mike.

He's also worked as a model and was studying for his Series 7 and real estate licenses after the conclusion of the show.

He grew up in Stony Brook, New York with his sister.

He and Amanda Garcia were both on AYTO season 3.

Mike Crescenzo Is A Member Of