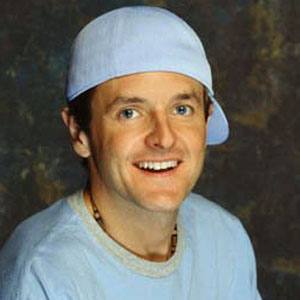 Reality star known best as the winner of Season Seven of the popular Big Brother reality series. He also competed on Seasons 2 and 14 of the show. He has also appeared in episodes of such television series as Monk, Friends, and Jack and Jill.

He studied finance at Bentley College (in Massachusetts) and also acted in numerous collegiate theatrical productions.

He appeared in the music video for Enrique Iglesias' 2007 track "Do You Know? (The Ping Pong Song)."

Mike Malin Is A Member Of