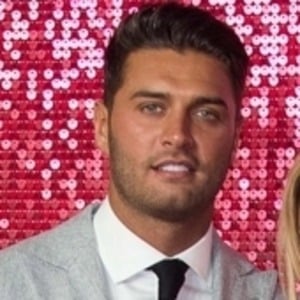 English striker who became more widely known appearing on series 4 of the ITV reality series Love Island in 2017. He was also a striker for the under-21 Cyprus national team. He was tragically found dead at 26.

He began his youth soccer career in 2010 with Stevenage. The following year he'd make his senior debut with the team and would remain with them until 2014.

He earned playing for a number of soccer clubs including Margate, St Albans City, Hemel Hempstead Town, and many others.

Born in England, he was of Cypriot descent. He had one brother.

On Love Island 2017, he was joined by Jonny Mitchell, Chloe Crowhurst, and Olivia Attwood.

Mike Thalassitis Is A Member Of