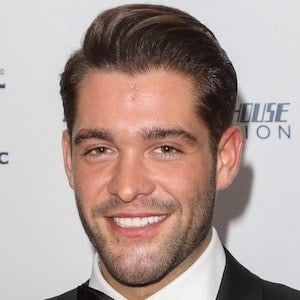 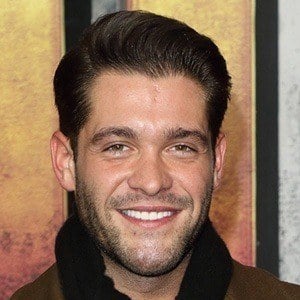 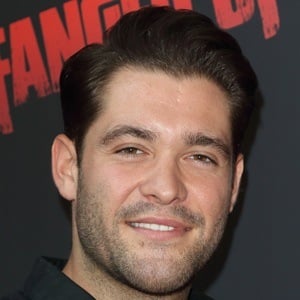 Model who became known after appearing on Love Island 2017. He became popular on Instagram, where he has amassed over 470,000 followers.

Prior to joining Love Island, he called things off with his fiance, Lauren Baxter, months before their wedding.

He became known for his relationships with a string of his Love Island co-stars.

He is from Essex. His brother has acted as his manager. In 2017, he became romantically involved with reality star Stephanie Pratt.

In 2017, he appeared on Love Island hosted by Caroline Flack.

Jonny Mitchell Is A Member Of