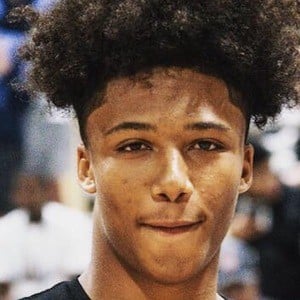 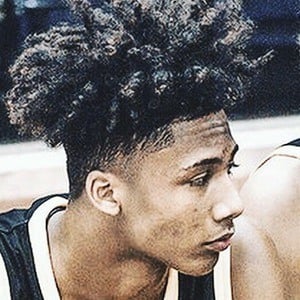 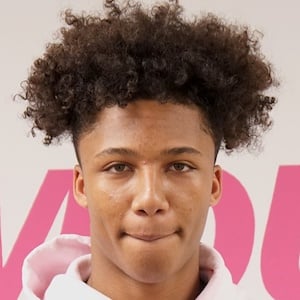 Basketball player who, in 2018, was ranked as the top prospect in the nation for the class of 2023. He has played for the travel team Malcolm Thomas All-Stars, which has widely been regarded as one of the country's best.

He was raised in South-East San Diego, California.

He was dunking in competitive games at age 13.

His parents' names are Charisse and Mahlon. He has a younger sister and a younger brother. He has dated fellow basketball player Serenity Johnson.

He has faced off against many other talented young players, including LeBron James Jr.

Mikey Williams Is A Member Of