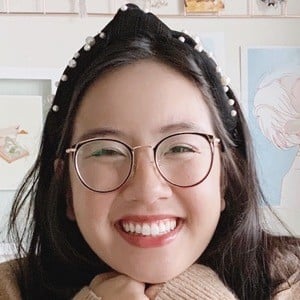 Social media star, also known as Breana, who rapidly gained a following on her milkyboos YouTube channel. She posts a combination of vlogs, journals and Kpop-related content for more than 60,000 subscribers.

Her most-viewed YouTube clip of 2018 was What's in My Backpack?

She has stated that one of her favorite movies is Clueless which starred Alicia Silverstone.

Milkyboos Is A Member Of