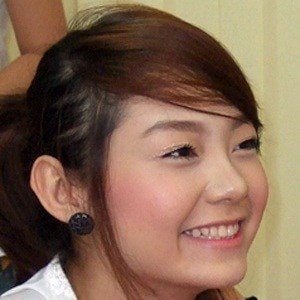 Award-winning singer and actress who has become widely known for her roles in Saving The Death, Nhung Nu Hon Ruc Ro, and Tối nay 8 giờ.

In 2013, she won the third season of Vietnam's version of Dancing with the Stars.

She has one sibling, Lê Ngọc Minh Hải.

In 2011, she voiced the Vietnamese version of Anne Hathaway's character Jewel in the animated film Rio.

Minh Hang Is A Member Of