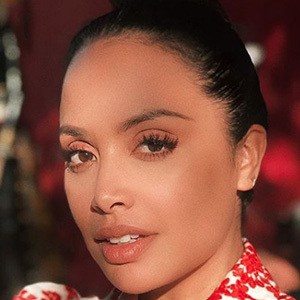 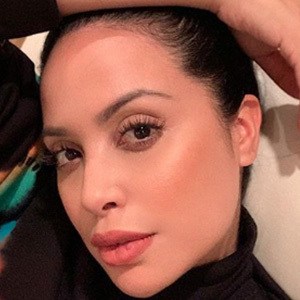 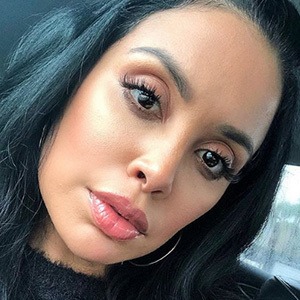 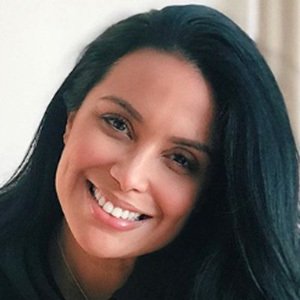 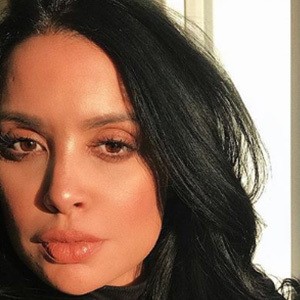 Dominican actress who portrayed Cara in Fast & Furious and appeared in other films called Señorita Justice and This Christmas.

She wrote her first poem when she was 6 years old. She wrote the book Letters, to the Men I Have Loved. She made her entertainment debut at age 11, hosting the children's program By Kids for Kids.

She appeared on TV in the shows CSI: Crime Scene Investigation and CSI: Miami.

She has an older sister named Cathryn and a younger brother named Jose. Her parents are Mirtha Castro and Jose Castro.

She acted alongside Vin Diesel in the 2009 thriller Fast & Furious.

Mirtha Michelle Is A Member Of