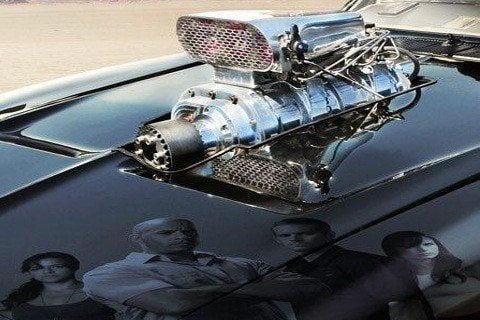 The fourth installment in the Fast and the Furious franchise sees Brian O'Conner and Dominic Toretto taking down a heroin importer.

Fast & Furious became Universal Picture's biggest franchise with a combined gross of over $5 billion. The film is the movie debut of Gal Gadot, who plays the title character in Wonder Woman.