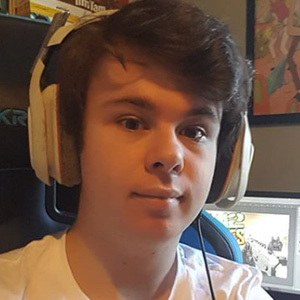 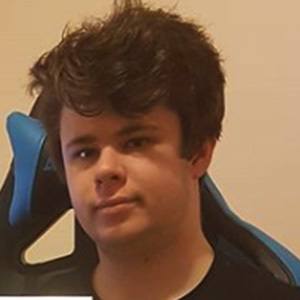 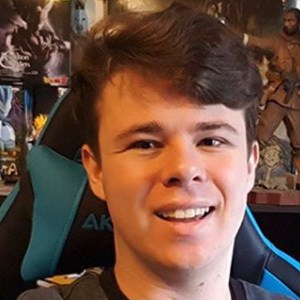 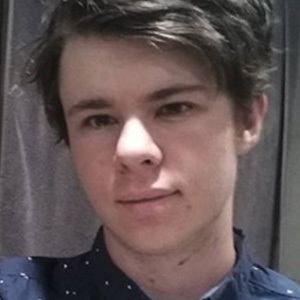 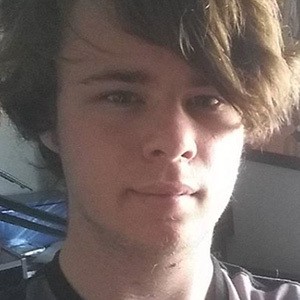 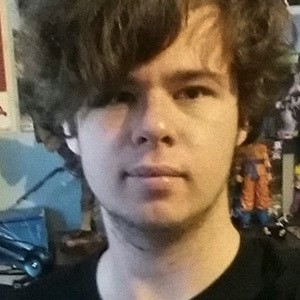 YouTube star who is famous for his MitchGames247 channel. He has gained massive popularity for his Call of Duty Zombies and Fortnite gaming streams, highlights, montages, and Let's Plays.

He and Rubzy have often corresponded over social media as fellow YouTube gamers.

Mitchell Hastings Is A Member Of