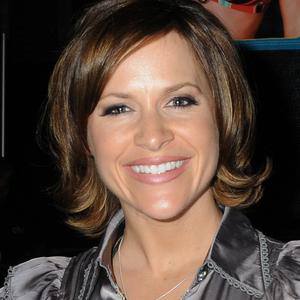 Former professional wrestler who was a two-time Women's Champion and one-time Hardcore Champion during her time in the WWE.

She made her professional debut with the World Professional Wrestling Federation in 1997.

She was inducted into the Women Superstars Uncensored Hall of Fame in 2010.

She was born Nora Kristina Greenwald. She married Geno Benshoof on July 22, 2010.

She played the on-screen cousin of Mike Lockwood while wrestling in the WWE.

Molly Holly Is A Member Of