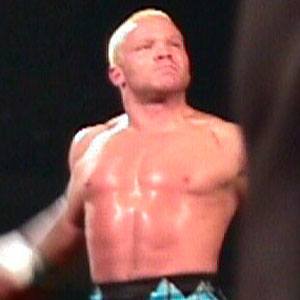 Former entertainer and professional wrestler who competed for the WWF/WWE under the ring name Crash Holly.

He made his professional wrestling debut with Bay Area Wrestling in 1989 at age 18.

He was known for his fearlessness and for winning the WWF/WWE Hardcore Championship an amazing 22 times.

He won the WWF European Championship from William Regal in 2000.

Mike Lockwood Is A Member Of