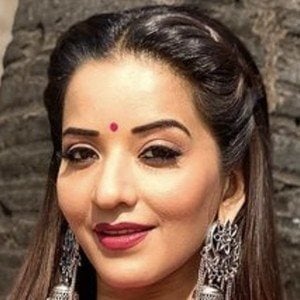 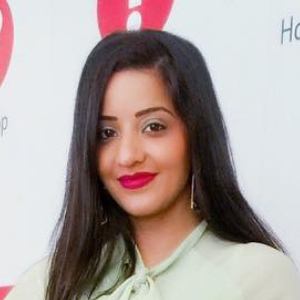 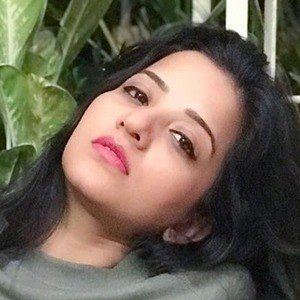 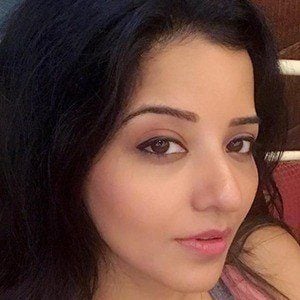 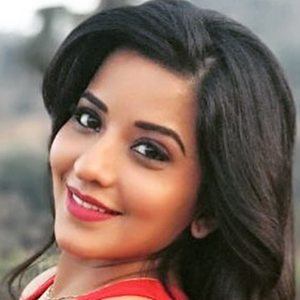 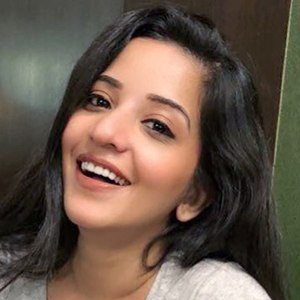 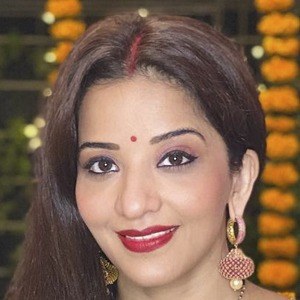 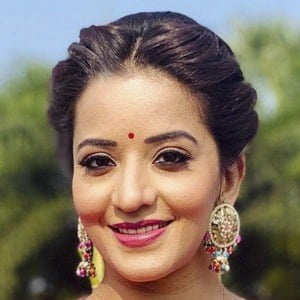 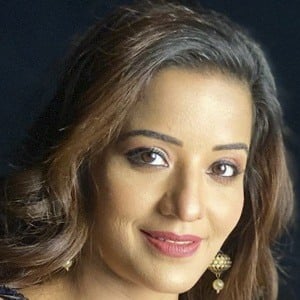 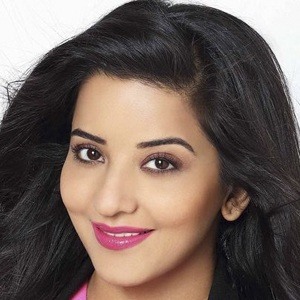 Indian actress also known as Mona Lisa who is primarily known for her appearances in more than Bhojpuri films. Some of her most popular films include Tauba Tauba, Jackpot and Blackmail.

She graduated from Ashutosh College of the University of Calcutta.

She was a celebrity contestant on the reality show Bigg Boss 10 in 2016.

She married actor Vikrant Singh Rajput on Big Boss 10 in January of 2017. She was previously married to ex-husband Madhan.

She co-starred with Kriti Kharbanda in the film Boni.