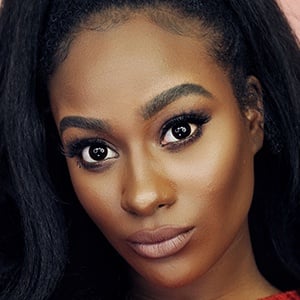 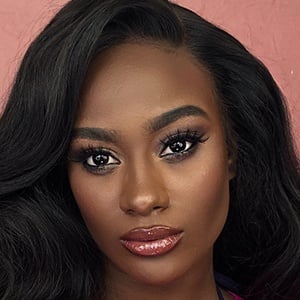 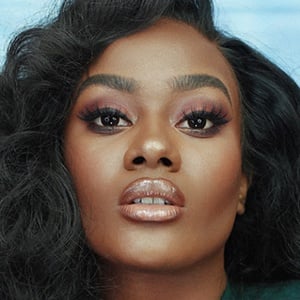 YouTuber who is known for her MonicaStyle Muse channel, where her posts often center on beauty, makeup, and lifestyle videos. She began posting to her channel in October 2012.

Since its beginning, her YouTube channel has amassed more than 390,000 subscribers. One of her most popular videos, "I am too Dark To Be Dominican," has garnered more than 100,000 views since its July 2015 posting.

She and fellow YouTuber Patricia Bright both post videos pertaining to beauty and lifestyle.

Monica Veloz Is A Member Of