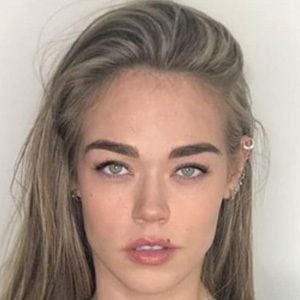 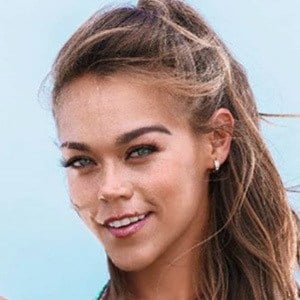 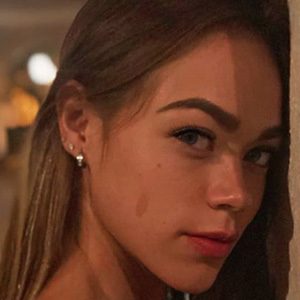 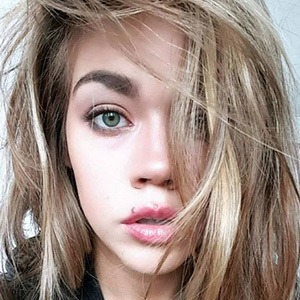 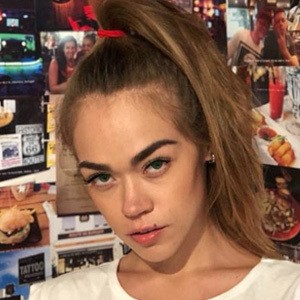 Reality star who rose to fame appearing on Season 1 of MTV Latin America's La Venganza de los Ex (Revenge of the Ex). She has over 130,000 followers on Instagram.

She's also modeled and has featured some of her work on her Instagram feed.

She's also a singer and on her YouTube channel she's covered "Knockin' on Heaven's Door" by Bob Dylan.

Montserrath Ávila Is A Member Of