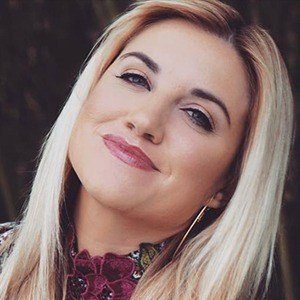 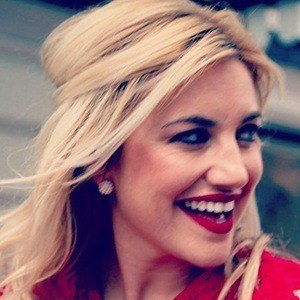 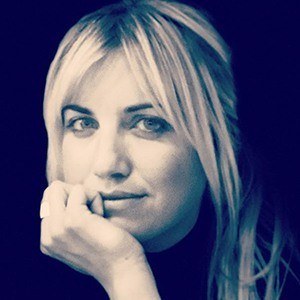 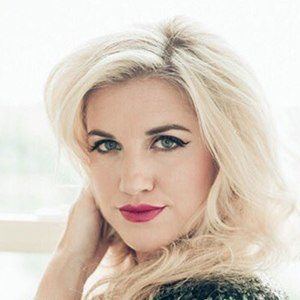 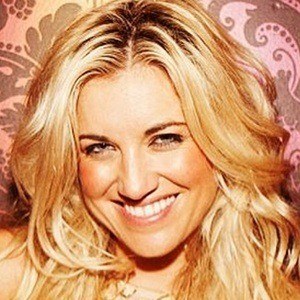 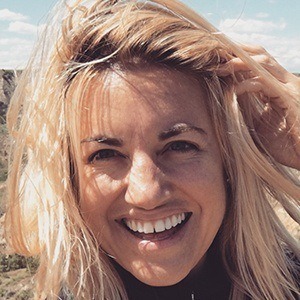 Triple threat vocalist, songwriter and guitarist who rose to fame from her hit EPs, Miss Morgan Myles, No. 22., and Review. She has collaborated with the likes of Richie Brown and Rebecca Lynn Howard. She was named the CCMA's 2009 best female artist.

She attended the famed Berklee College of Music for her freshman year while nannying part-time to pay the bills.

She was featured on several 2016 Artist to Watch lists including Rolling Stone and Taste of Country.

She has opened shows for the likes of Reba McEntire, Hank Williams Jr. and Rick Springfield.

Morgan Myles Is A Member Of