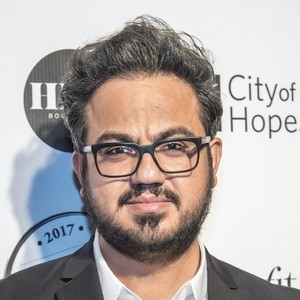 Hair stylist who is known for his color styling and cutting skills as well as for owning the popular New York based boutique Salon M. He is also known for his traveling workshops and classes where he teaches different beauty techniques and styles related to wedding and bridal styling.

He studied styling through the Sassoon Academy where he learned basic styles and a range of techniques. He began his career traveling with the His Hair Artistry company where he worked on different Turkish celebrities. He then worked at High Profile Salon before going on to open his own space called Salon M in New York.

He has been featured several times on the popular page Modern Salon for his styling work. He also shares his finished styles and unique techniques to Instagram where he has over 480,000 followers.

He was born and raised in Turkey but later moved to New York.

Ahmet Cobain is a fellow stylist from Turkey who also focuses on hair and coloring.

Mustafa Avci Is A Member Of