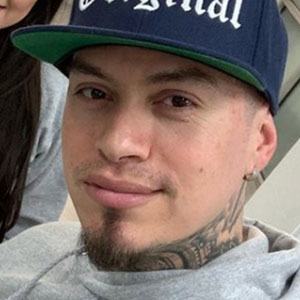 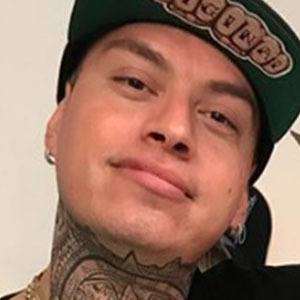 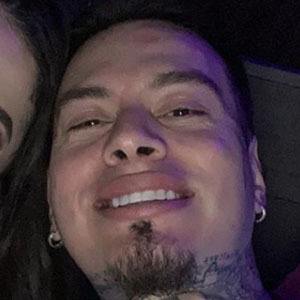 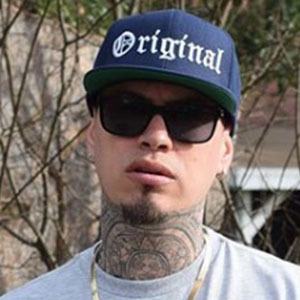 Stylist who's used his talents to create photo-realistic art out of his clients hair. He's worked out of his Rob the Original Barbershop and has been profiled in various publications as well as appeared on talk shows and viral videos demonstrating his unique artistic medium.

He's originally from San Diego, but moved to San Antonio as an adult to pursue a career as an artist.

He's won sponsorship with Babyliss Pro barber tools and has his own line of products within the company.

Some of the people he's represented in his cuts include soccer star Lionel Messi, Robin Williams and the cast of The Fast and the Furious.

Rob Ferrel Is A Member Of