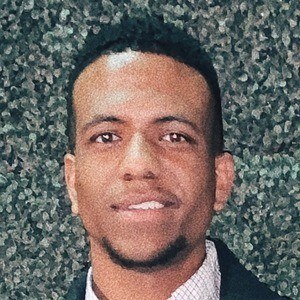 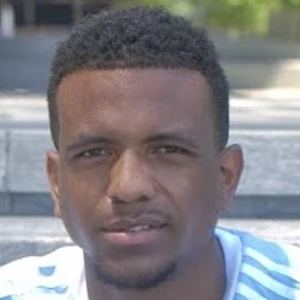 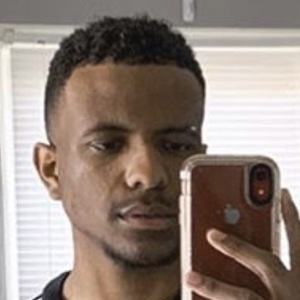 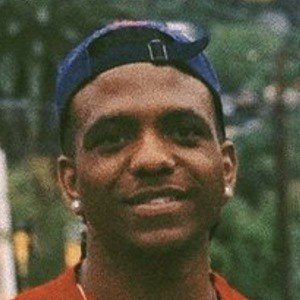 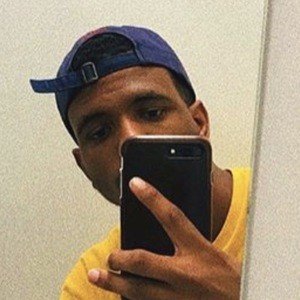 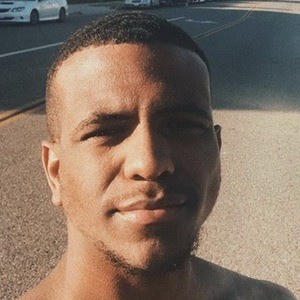 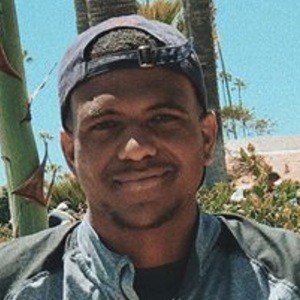 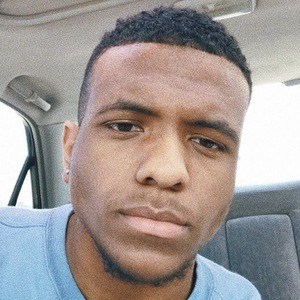 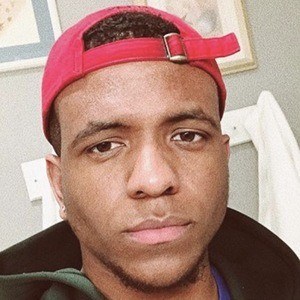 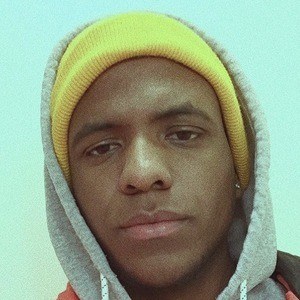 Meme creator who first rose to fame on the Instagram account s.h.a.r.k.i.e.s.h.a. He has since become popular on his own personal account, earning upwards of 100,000 followers.

In addition to generating memes, he has also dabbled in cinematography and modeling.

His parents are Melissa Richardson and David Arthur and he has a younger brother named Lynkon. He grew up in Orange County, New York and Arizona.

Both he and Desiree Twyman are internet stars known for originating popular memes.

Myles Arthur Is A Member Of