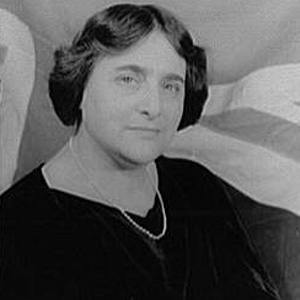 Influential teacher and musician known for her adept interpretations of such composers as Beethoven, Mozart, and Schumann.

She studied at the Guildhall School of Music, graduating with a Gold Medal.

She created the lunchtime concert during World War II as a substitute for concert halls being blacked out in the evening because of the German threat. This inspired the founding of City Music Society.

Her students were many and a significant percentage of them achieved recognition for their gifts, including and Richard and .

Myra Hess Is A Member Of