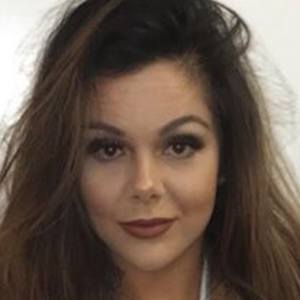 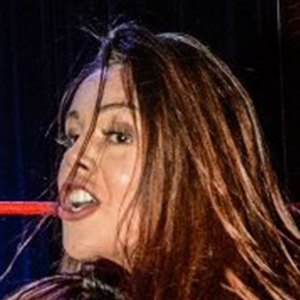 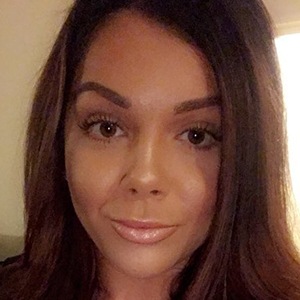 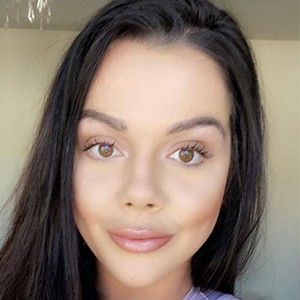 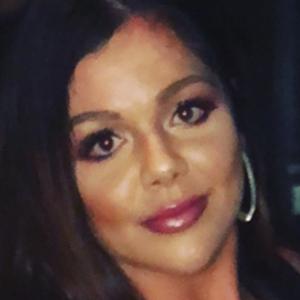 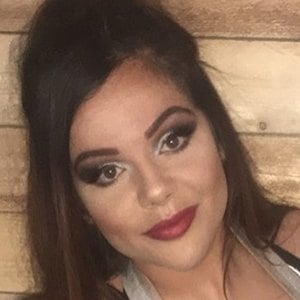 Professional wrestler who has also been a model and beauty queen. She's wrestled in the UK, earning a CPW Women's Championship and a UCW Women's Tag Championship.

She began her work on the wrestling circuit as a promotions girl before becoming a wrestler. She trained at the 4 Front Wrestling school in England.

She has a sister named Leila.

She posted a Justin Bieber quote on her Instagram page in 2016.

Nadia Sapphire Is A Member Of