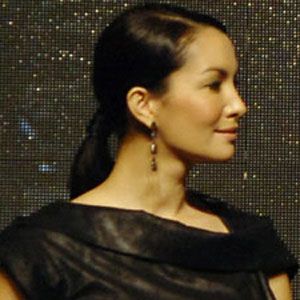 Former model and host who became one of the first VJs on MTV Asia in 1995 and jewelry line inventor.

She was born in Sydney, where her parents encouraged her to pursue a career in modeling and entertainment.

In 2006, she married Desmond Koh, a competitive swimmer. She is a Buddhist.

Both she and actor Utt Panichkul have been hired as VJs for MTV Asia.

Nadya Hutagalung Is A Member Of