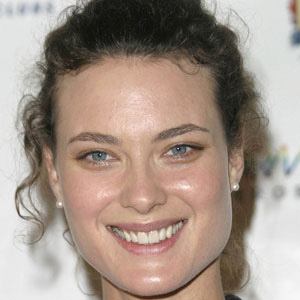 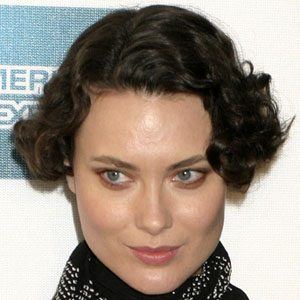 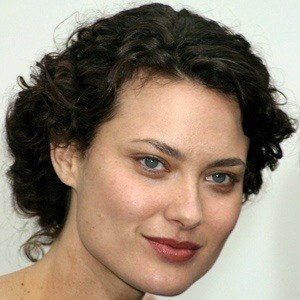 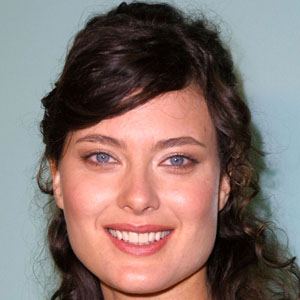 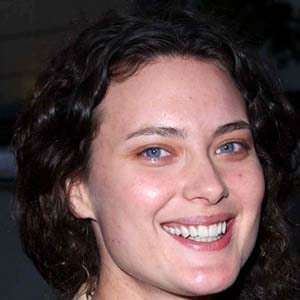 Canadian model and actress known for her lucrative campaigns with Tiffany & Co., Jones New York, Tumi, and Chloe. In 2007, Forbes ranked her 13th in the list of the 15 top-earning supermodels with an estimated annual earnings of $2 million.

She was discovered while seeing The Cure in concert in Toronto.

She was once considered one of the '90s Supermodels, like Naomi Campbell and Christy Turlington, who would not get out of bed for less than $10,000 a day.

She was of Jewish descent. Her name means peace in Hebrew.

She appeared in the '90s film In & Out, which starred Kevin Kline.