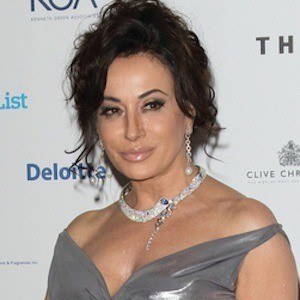 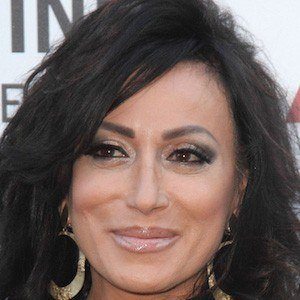 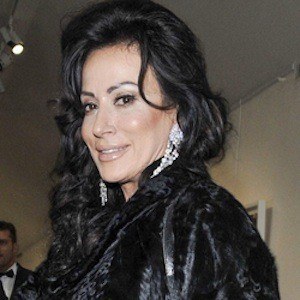 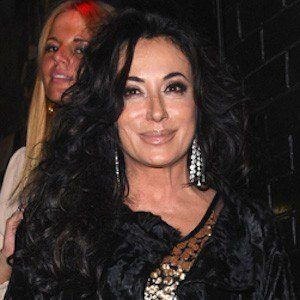 Television personality who competed on the 17th series of Celebrity Big Brother in 2016 after previously taking part in the 9th series of Strictly Come Dancing. Before that, she hosted the MTV show Footballers' Cribs.

She is of Italian-British descent and was born in New York City. She became a lawyer, but first gained recognition after she started dating eventual England national football team manager Sven-Goran Eriksson.

She wrote an autobiography called My Beautiful Game. She became a contributor to The Sun Sunday editions in 2012. She launched a new drink brand called Limonbello.

Her parents ran a series of delicatessens. She is the oldest of four kids, and at the age of five, she and her family moved back to Italy. She was with Sven-Goran Eriksson from 1998 to 2007 and later dated Trevor Nunn.

She was the partner of Anton du Beke on Strictly Come Dancing.

Nancy Dell'Olio Is A Member Of