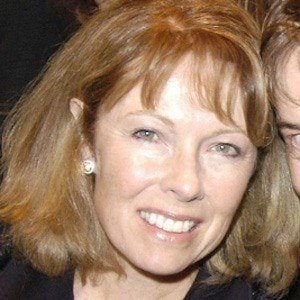 Canadian actress known for her role in the sitcom Soap as Annie Selig Tate. She retired after fifteen years in the business to be a full-time mom.

She was stage actress who traveled with the Canadian Rock Theatre production of Jesus Christ Superstar to Las Vegas and Los Angeles.

She died at the young age of 58 after battling with ovarian cancer.

She was married to Martin Short for thirty years until her death.

Nancy Dolman Is A Member Of