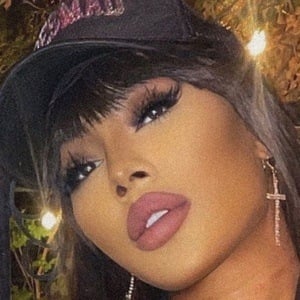 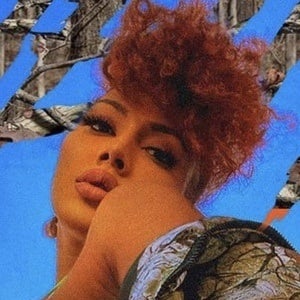 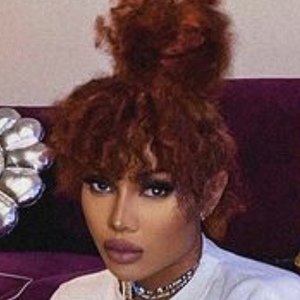 Recurring player beginning in season 2 of Love & Hip Hop: Hollywood. She has been featured as a video vixen in several music videos.

She graduated from Clark Atlanta University as a Mass Communications major. She worked for Disturbing Tha Peace.

She was featured in the film Lottery Ticket and on television in MTV's Yo Mama.

She became involved with rapper Soulja Boy. She was born in New York and raised in Atlanta, GA.

Nastassia Smith Is A Member Of