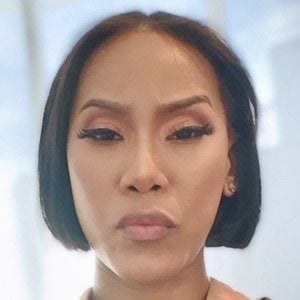 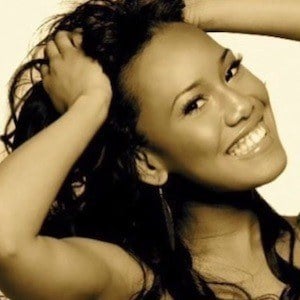 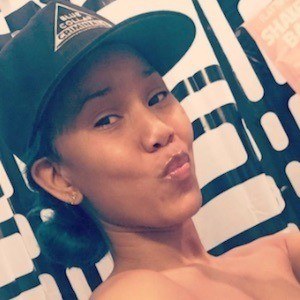 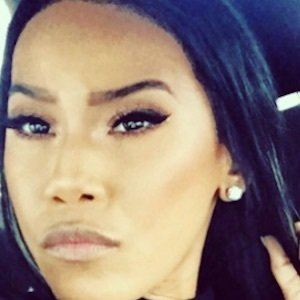 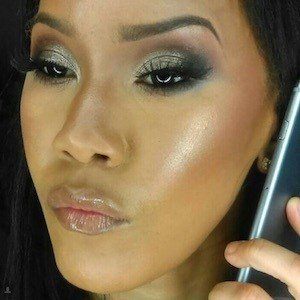 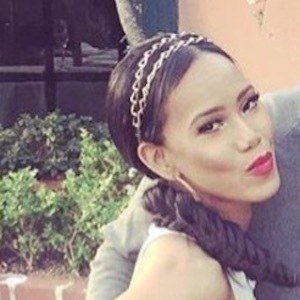 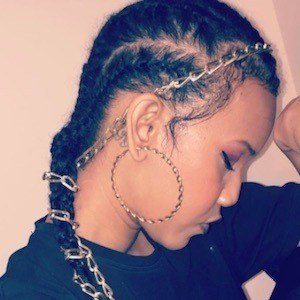 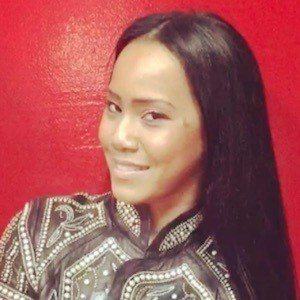 Rapper and actress best known as a member of the second season of Love & Hip Hop: Hollywood. She signed with Nick Cannon's NCredible Entertainment label.

She was featured in national commercials for CoverGirl and Diet Coke. She was an assistant to Kenan Thompson on the film Fat Albert.

She produced and starred in the film Nora's Hair Salon and the film's sequel.

She first gained reality television fame on the show For the Love of Ray J.

Brandi Burnside Is A Member Of