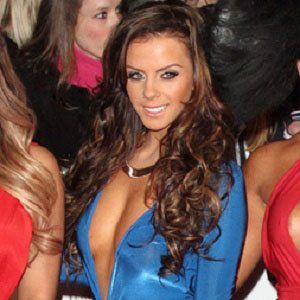 Model and British reality show personality who was a series regular on MTV's The Valleys from 2012-2014.

She was working as a call centre supervisor in Pontypool before debuting on The Valleys in September of 2012.

She was born in Wales and is from Pontypool. In 2013, she began a relationship with The Valleys star Anthony Suminski.

She was an original cast member of The Valleys with Leeroy Reed.

Natalee Harris Is A Member Of