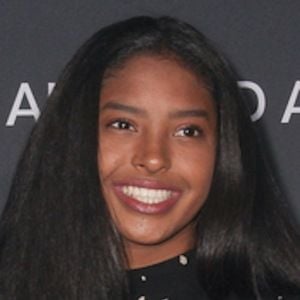 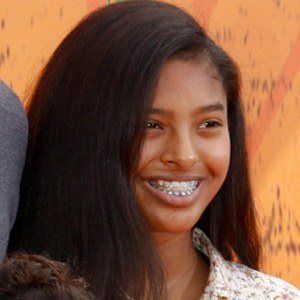 The eldest daughter of NBA superstar Kobe Bryant and Vanessa Bryant. In 2021, she signed with IMG Models.

Her parents married in April of 2001 after meeting just six months before they became engaged in May of 2000.

She is of Mexican, African-American and American descent.

Natalia Bryant Is A Member Of