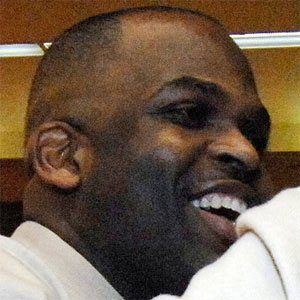 He helped North Carolina State University reach the Elite Eight in 1985 and 1986.

He shared a record for the most assists (25) by a rookie in a single game.

He was an assistant under the great college coach Mike Krzyzewski for the 2012 Olympic team.

Nate McMillan Is A Member Of