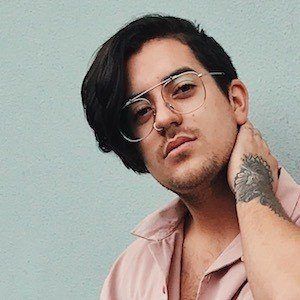 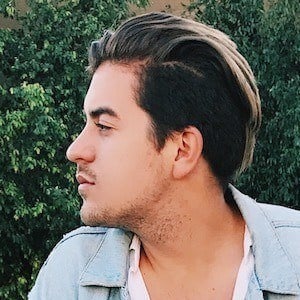 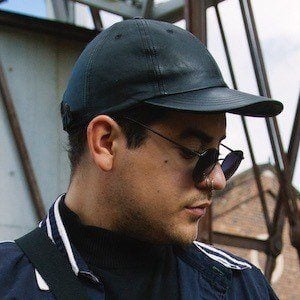 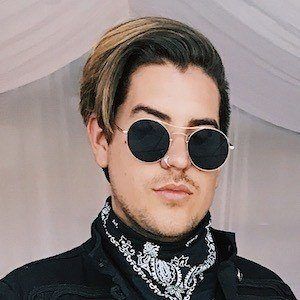 Men's fashion influencer who found acclaim through his tumblr page, The Addicted Youth. He has over 30,000 followers on Instagram, where he posts about fashion, men's grooming and lifestyle tips.

His career began when he started taking photos of guests in high style at night clubs and events in Sydney, Australia.

He has worked for brands such as Croft Shoes, Glue Store, and Top Man.

He was born in Newcastle, South Wales, Australia, but moved to Sydney as a child.

He posted a photo with Emily Ratajkowski on his Instagram at Coachella in April 2017.

Nathan Tito Is A Member Of