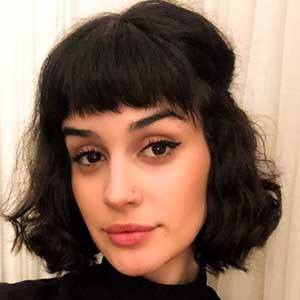 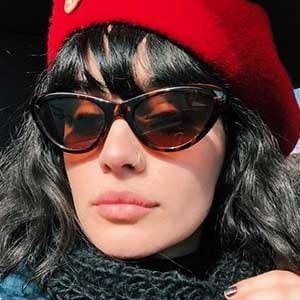 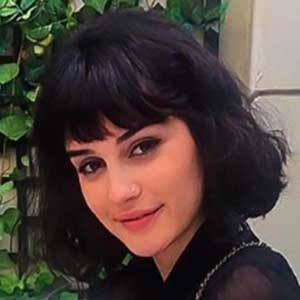 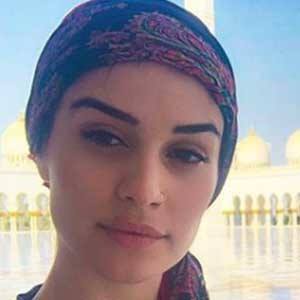 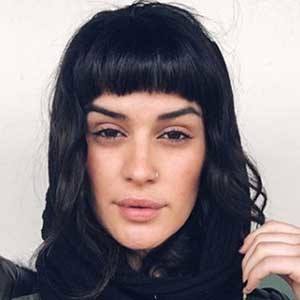 Persian-Turkish reality personality from the show Made in Chelsea: LA who has worked as an events organizer and as an assistant to a music producer.

She moved to Los Angeles in the eighth grade. She was a basketball player in high school and was the varsity team captain for one year.

She was a biology and psychology major at California State University-Northridge.

She was born in Iran and raised in San Diego, California. She has a sister named Gigi Gharai.

She is joined by Jamie Laing on the show Made in Chelsea: LA.

Naz Gharai Is A Member Of