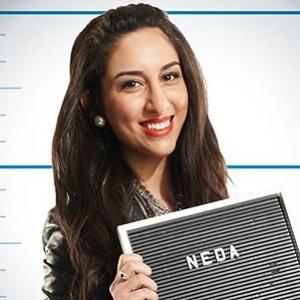 Contestant on season 2 of Big Brother Canada who finished in third place thanks to a strategic game plan.

She worked as a freelance fashion stylist before the show, a job she returned to following the show.

She finished behind Jon Pardi and Sabrina Abbate on the show.

She was born in Tehran, Iran. In 2014 she began dating fellow Big Brother winner Jon Pardy.

Neda Kalantar Is A Member Of