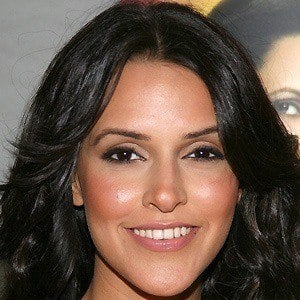 Bollywood actress best known for her starring roles in films such as Julie, Kyaa Kool Hai Hum, and Shootout at Lokhandwala.

She majored in history at New Delhi's Jesus and Mary College and made her Bollywood debut in 2003.

She was crowned Femina Miss India in 2002 and was one of the finalists in the Miss Universe pageant that same year.

She was born into a Punjabi family of the Sikh religion, and her father was a commander in the Indian Navy.

Neha Dhupia Is A Member Of